It’s a late Thursday afternoon and you’ve just stepped through the door when your phone pings to remind you of that business lunch for your boss’s birthday the next day. You’ve completely forgotten and now you don’t have a gift and you’ve neglected to tell the intern. Internet to the rescue! With a quick browse of a corporate gift website with expediated delivery and an apologetic email invite to the intern, the crisis has been averted. The internet has revolutionized everything from the way we communicate to our daily necessities like shopping and banking. According to Statista, 86.9% of people living in developed countries and 47% of those living in developing countries use the internet. Additionally, 77% of internet users access the internet on a daily basis with 26% using it almost constantly. Despite it being so ingrained in our daily lives, what the internet is and how it came to be is a mystery to many. Like a spectre, we see the evidence of it in the websites we browse, on our TV’s and through the apps on our phones but the essence of it is always elsewhere and out of view.

So, what is the internet?

Besides a way to watch the latest Netflix shows, what is the internet really? The internet is a global network of billions of computers and other electronic devices (including yours if you have an internet connection) that communicate through a standardised way through a set of protocols. This network is what allows you to communicate with other computers (as with email) as well as connect to the World Wide Web (usually just called the web). Put simply the internet is a network of networks that ensures end-to-end connectivity through every part of the network (ie: any device can connect to any other device within the network – which also paved the way for the development of the Internet of Things). 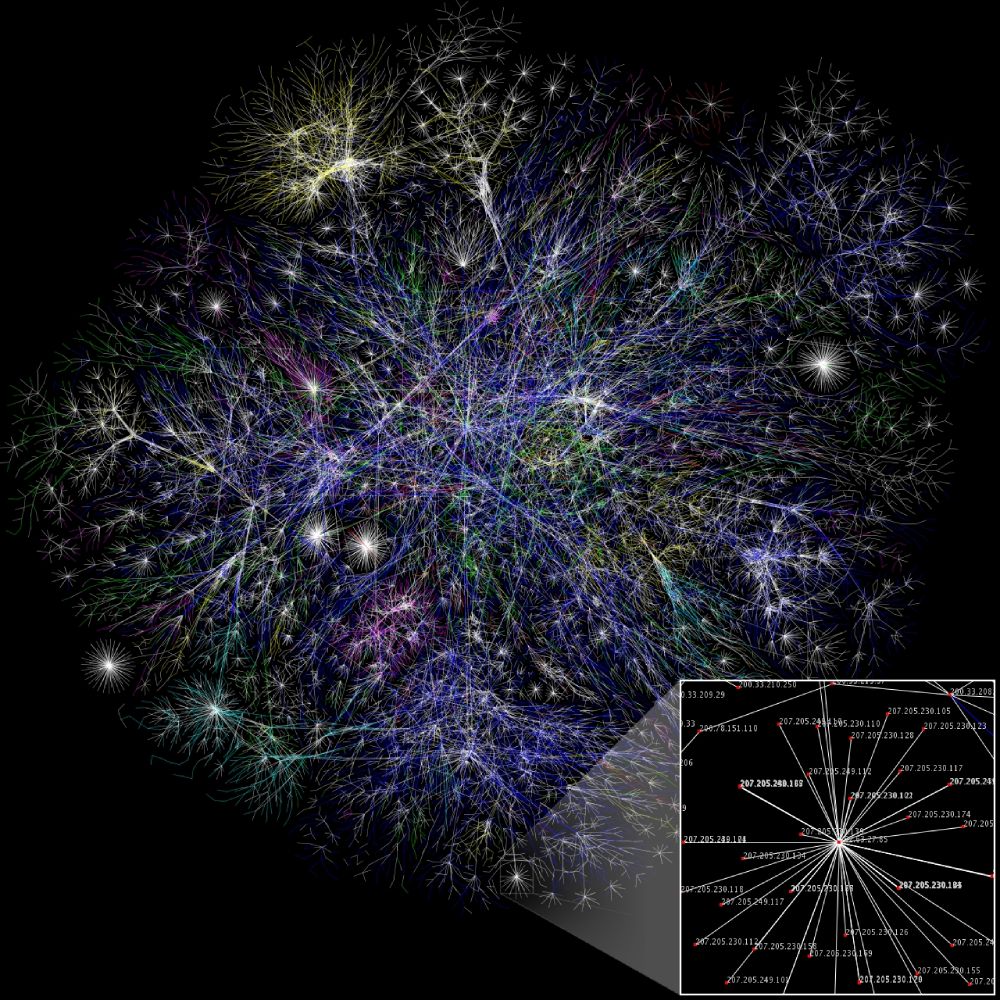 Then what is the World Wide Web?

The World Wide Web is the collection of websites that you can access through your web browser (such as Google) and is often confused with the Internet. It is in essence an information system whereby users can access an extensive host of websites that are connected by hypertext or hypermedia links. Hyperlinks are electronic connections that connect related pieces of information to provide easy access to them. Hypertext allows you to select a word/phrase and access other documents that contain additional information that relate to that word or phrase. Your browser is what allows you to view the retrieved content. Websites and their associated webpages are stored within a server (a program that transmits stored website content to other computers on the network when requested). Your computer or electronic device will communicate with the servers for the website or content that you have clicked on.

How was the Internet created?

Like many great inventions, the Internet was created and improved on by many scientists and big thinkers all around the world. It started in the 1960s as a way for government researchers to share information and for the American military’s research arm, the Advanced Research Projects Agency, to bring computing to the front lines of the Cold War.

Getting computers to talk to each other (networking) had already been accomplished in the 1950’s but the researchers needed to get networks to talk to each other, which was a much more challenging feat. The crux of this problem being that these networks “spoke” incompatible languages. Much like sending a letter in German to a person who only speaks Russian, it wasn’t the sending that was the problem but the comprehension.

To combat this problem, the engineers of the internet looked to produce a common language that allowed information to travel across any network. In 1974, two ARPA researchers called Robert Kahn and Vint Cerf created just that. They shaped a design for an uncomplicated but flexible protocol, that is, a universal set of rules for how computers should communicate, that was known as the Transmission Control Protocol and Internet Protocol (also known as TCP/IP).

1976 marked the first time that data was successfully transmitted between networks over great distances. Not only did it successfully reach its destination, but the data was converted from a radio signal into a copper-based electrical signal, an astonishing feat. A year later, they managed to connect three networks and thereafter the network steadily grew as more universities joined it.

Then in 1989, Sir Tim Berners-Lee, a software engineer at the European Organisation for Nuclear Research (CERN), invented the World Wide Web as a way to improve the ability of scientists to share information through the use of hypertext technology. By 1990, Tim had created the foundational elements of today’s web, namely HTML, URI (commonly known as URL) and HTTP in addition to producing the first web browser (“WorldWideWeb.app”) and web server (“httpd“). Finally, in 1991 people outside of the scientific community were invited to join this new online community. 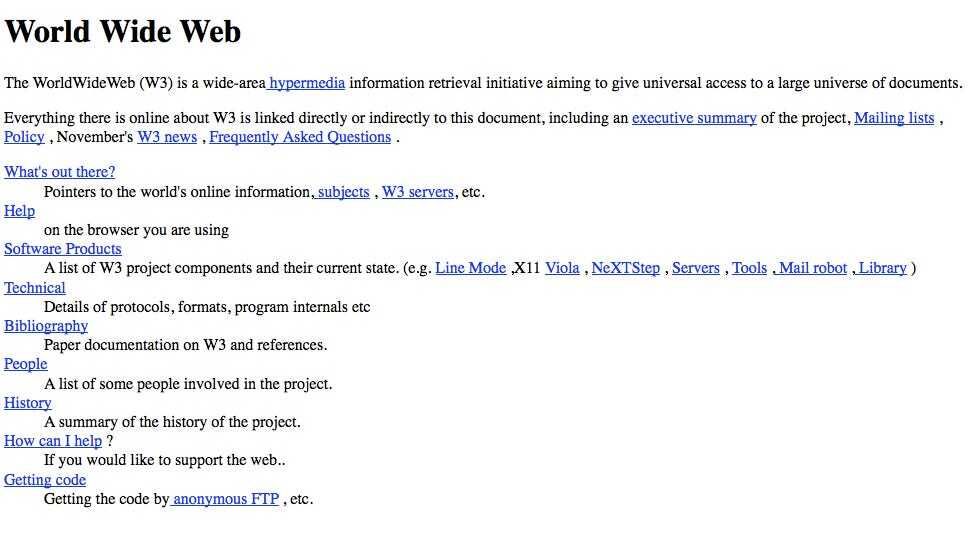 The way that the internet connects networks together has also changed greatly over time, culminating in its most evolved incarnation to date, fibre internet. For a history and description on all these internet connection technologies you can visit our Real Price of Internet article.

Since its invention, the internet has become the lifeblood of modern life with fibre internet in particular becoming a much sought-after commodity. Let us connect you with the most evolved form of internet connection today.

get in touch
Scroll to top